Telcos must improve mobile coverage in the bush 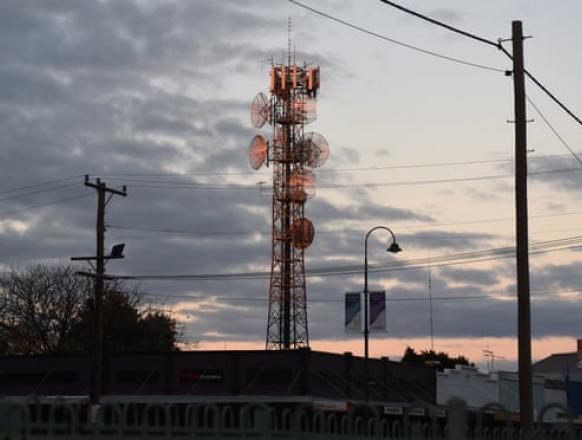 A federal Liberal MP has drafted a private member’s bill with the support of 17 Coalition colleagues intended to force Australia’s telcos to improve patchy mobile coverage and shoddy customer service – a particular problem in the bush.

Julian Leeser’s proposed legislation would impose a new universal service obligation (USO) to ensure Australian consumers with a mobile phone were able to make a call or access the internet inside their home or workplace rather than being forced to look for a signal in a paddock or a road outside their property.

While voice and broadband services are covered by a USO, mobile phones are not. USOs are obligations intended to ensure that people have reasonable access to services both at home and at work. Leeser’s proposal would only allow telcos to claim they provided mobile coverage in the relevant area if the device could be used in most of the home or business.

As well as the USO for mobiles, the bill includes a new customer service guarantee ensuring no caller to a telecommunications company would be left on hold for more than five minutes.

This guarantee would stipulate that anyone who was left without service at their home or business for more than six hours between 8am and 8pm over a month would get a month of free service from their provider.

The bill would also make bonuses paid to telco executives contingent on demonstrable improvements to customer service. It would hold companies and management financially liable for any preventable deaths caused by their inaction in disaster-prone areas.

When a coroner finds that a death would have been prevented had the telco acted differently, significant financial penalties would be applied to the company and its executives.

“Telecommunications is an essential service people rely on but for many people, the telco service is worse today than it was 20 years ago,” he said.

“We’ve got kids studying for the HSC who can’t connect with teachers because their internet doesn’t work, teachers are presenting online classes from the McDonald’s car park because they can’t get reception at home.

“We’ve got people in life-threatening situations who can’t dial triple zero because they have no mobile reception. It’s not good enough.”

Asked whether he had developed the private member’s bill and lobbied for party room support because of government inaction, Leeser said the minister for communications, Paul Fletcher, understood the issues.

“I thought this was a good way to indicate here is a new policy idea,” Leeser said. “One of the roles of backbenchers is to come up with new policy ideas to address issues we are facing in our electorates – and this is what this is.”

If passed by the parliament, the bill will force telcos to be more transparent with their customers about their performance, including publishing details of customer complaints in their annual reports. It would require companies to disclose to new customers where they are ranked in a customer service league table compiled by the industry ombudsman.

Leeser also proposes to strengthen the ombudsman, allowing it to make directions and binding findings to resolve consumer complaints. The ombudsman would publish the customer service rankings on its website.

Webster, a National MP representing the electorate of Mallee, said a USO for mobiles would go a long way to improving connectivity in the regions. She said services in the bush lagged metropolitan areas.

“Regional and rural areas, including in my electorate of Mallee, experience worse connectivity, leading to poorer outcomes for our communities,” she said.

Archer, a Liberal representing the marginal Tasmanian seat of Bass, said Leeser’s proposal was necessary. “Living in a rural area myself, I understand the frustrations faced by constituents in the northern Tasmanian region, particularly those in very remote areas who have to rely on patchy, if any mobile coverage at best and immensely expensive satellite internet packages,” she said.

She said farmers and people attempting to run a small business faced accessibility challenges “that can often leave them feeling as second-class citizens compared to their regional or city counterparts”.

“There is also the issue of safety for those who work in the agricultural industry and I speak to many constituents who remain concerned that if there were an accident on a farm or a natural disaster, they are left without vital phone services to call for help,” Archer said.