Federal funding for the upgrade of Dural Park Clubhouse 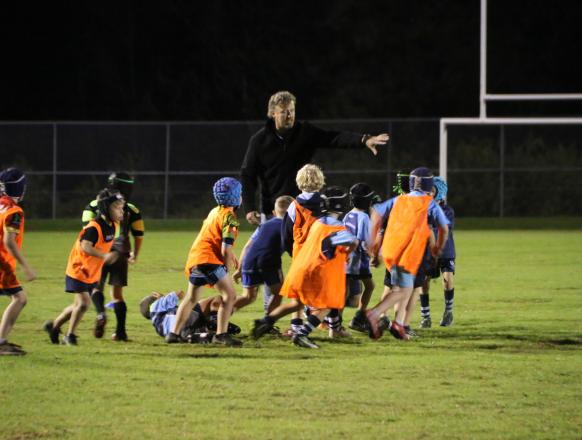 A re-elected Morrison Government will provide $375,000 to deliver major upgrades to the facilities at Dural Park.

The clubhouse is home to seventeen Dural Rugby Club teams and its almost 300 members, and utilised by Rugby Union, Rugby League, Cricket and Touch Football teams in the community.

Julian Leeser said the Dural Park clubhouse was a key priority for the Liberal and Nationals because of the significant benefits for the Dural community.

“This is a significant federal government investment in the Dural sporting community,” Julian Leeser MP said.

“The Dural Rugby Club and its members have been calling for the upgrade for some time. The funding will enable the creation of a second storey for the clubhouse, improving facilities and creating a home for the sporting codes that call Dural Park home.”

Mr Leeser said the funding for the Dural Park clubhouse upgrade was only possible because of the Morrison Government’s plan for a stronger economy.

“Only the Liberals and Nationals have a proven track record when it comes to managing the Budget,” Julian Leeser MP said.

“By paying down debt and growing the economy, we can afford to deliver funding for priorities in local communities such the Dural Park clubhouse upgrade.

“This is all at risk under Labor and Bill Shorten who pose the greatest risk to Australia’s economy in a generation with plans for $387 billion in new taxes on small and family businesses, retirees, housing, income, investments, electricity and cars.

“The surplus guarantees funding for the essential services that you and your family need and rely on,” Julian Leeser MP said.

“This includes record funding for schools, hospitals, medicines and roads.”