Julian was born and raised in Sydney and lives in Thornleigh with his wife Joanna with their son James and baby daughter Ruth.

Julian has been the Federal Member for Berowra since July 2016. During this time, he has been a vocal advocate for our community.

In June 2022 Julian was appointed the Shadow Attorney-General and Shadow Minister for Indigenous Australians. 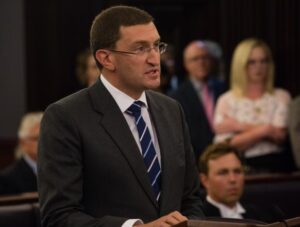 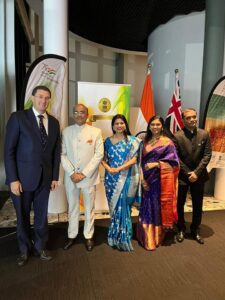 Each year, we survey our community to get your thoughts on the issues that matter for Australia’s future. You will have received a paper survey in the mail, however you can also complete it online.

Support Julian's work in the Berowra community by donating online. Donations are secure and managed via the Liberal Party website.